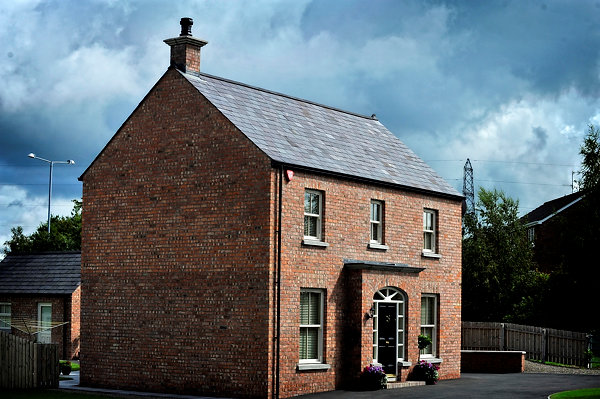 Large job lots to ensure consistency for our customers

Over 40 years’ experience within the roofing industry

Suppliers to the National Trust and Royal palaces

Instant character & charm to your property

At Wilsons we source only top quality Bangor Blue roof slates for our customers in a range of the most common sizes. We also source rare and unusual sizes for restoration projects. Below is a small list of some of our most common sizes. 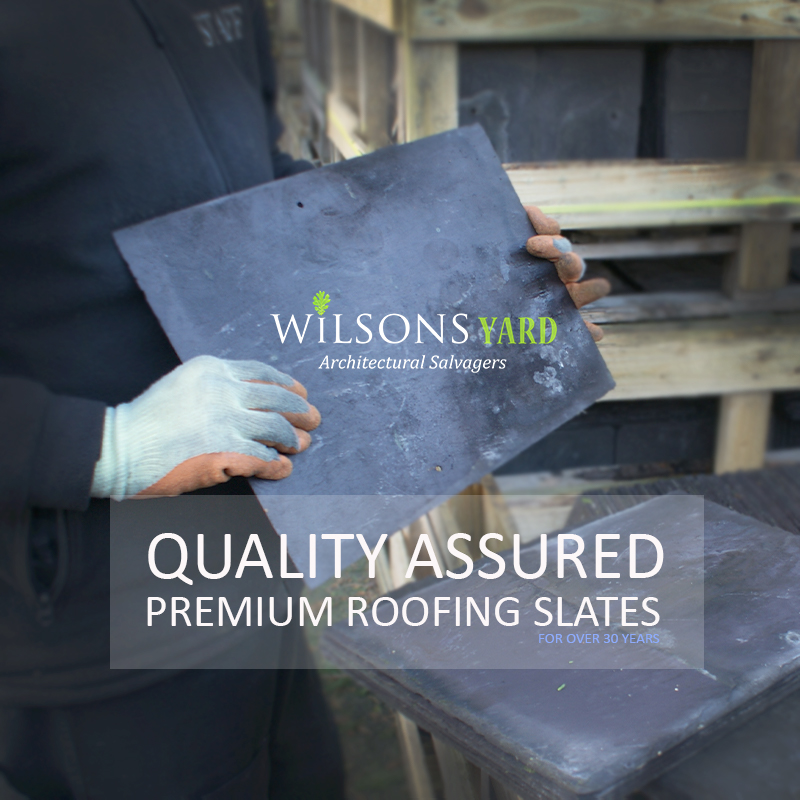 ENQUIRE TODAY ABOUT USING RECLAIMED SLATES ON YOUR PROJECT

FILL OUT THE FORM BELOW 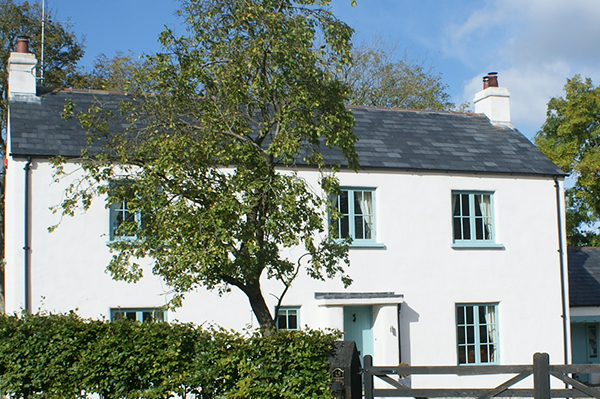 Reclaimed Welsh Grey roof slates have all the attributes of Blue slates but cut from a grain of grey slate, they age nicely producing a soft colour.

Large job lots to ensure consistency for our customers

Over 40 years’ experience within the roofing industry

Suppliers to the National Trust and Royal palaces 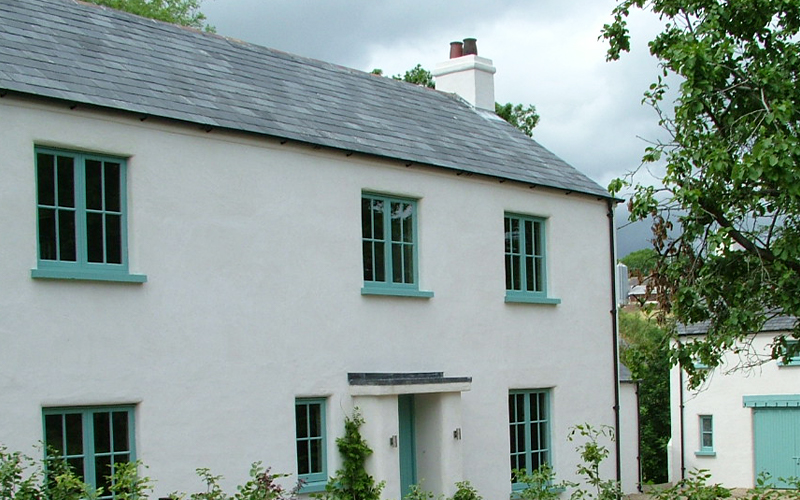 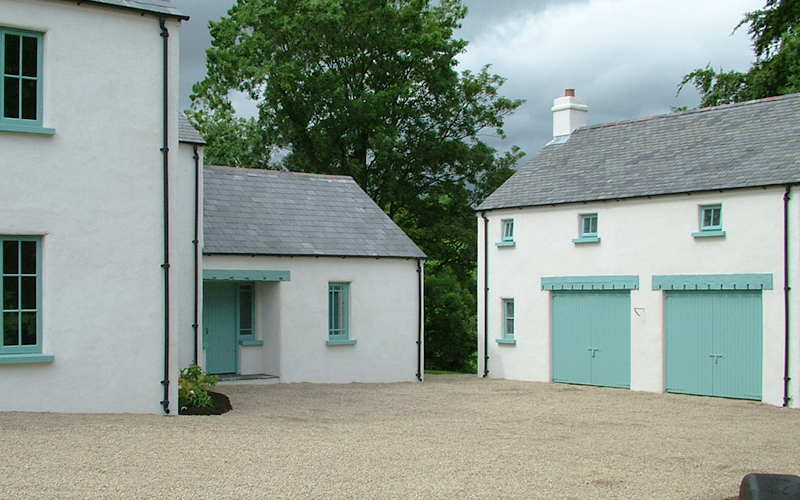 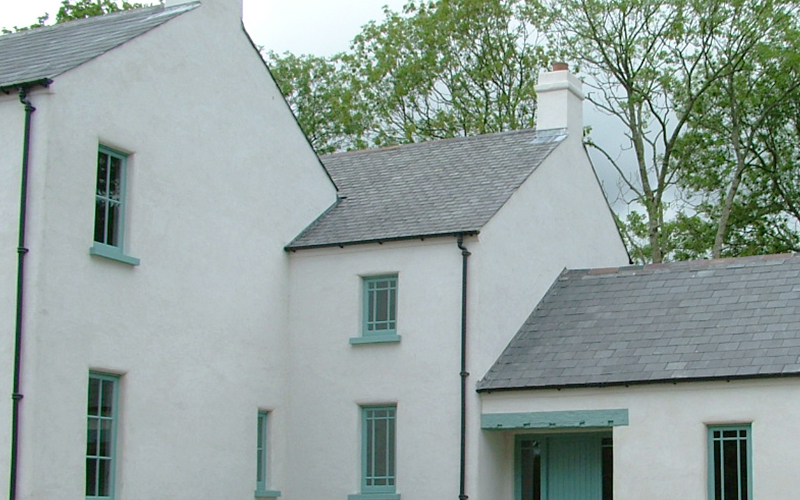 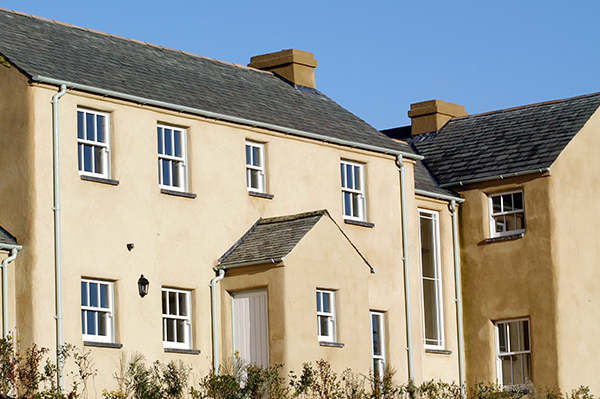 Reclaimed Westmorland roof slate sometimes known as Cumbria’s slate, as the name suggest originated in Cumbria. It is probably the Rolls Royce of roof slate in terms of appearance and quality.

Commonly used in the form of random widths (all slates vary slightly in width) and also diminishing courses.

Sold by the metric tonne with approx 16sq meters coverage each tonne. 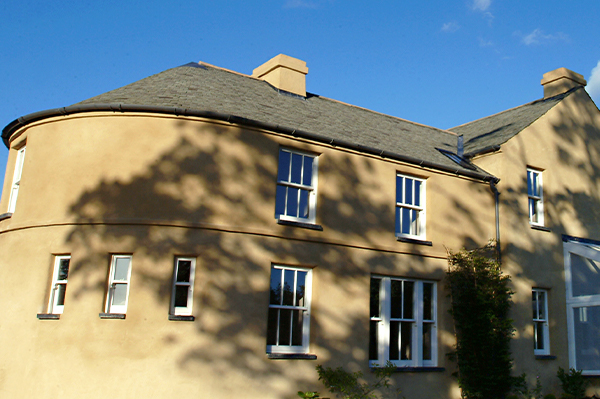 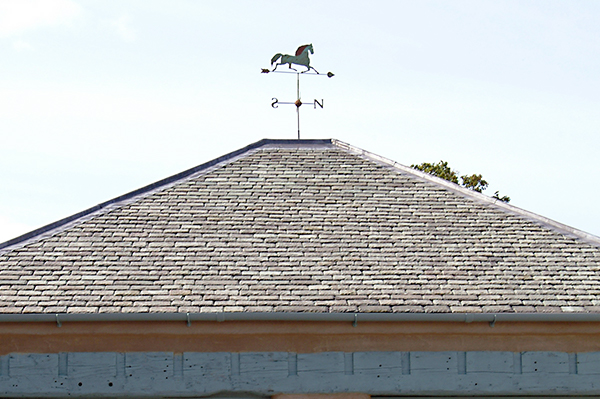 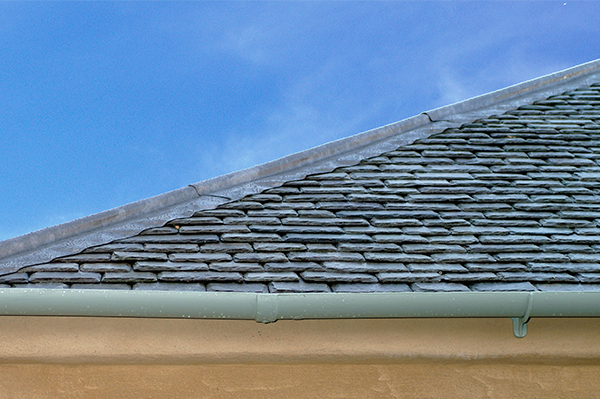 Bangor Blues slates are widely recognised throughout the roofing industry as the finest material to provide roof covering. They are also known as natural Welsh slate, Penrhyn Blue Bangor’s and are generally just called Blue Bangor is Ireland.

From the 19th century these beautiful slates have been shipped extensively throughout the world from the port of Bangor in Wales. This is where they took on the name, Bangor Blue slates.

As the port of Bangor in Wales is opposite Ireland, it is not surprising that a high percentage of Bangor Blue slates where shipped to Ireland, taking over from Thatched roofs and became the preferred roofing material for hundreds of years. Many of which still remain in place. Which is not surprising given that the reputed lifespan of Bangor Blue / Blue Bangor slates is up to 500 years.

At Wilson’s Yard we have been sourcing and trading in top quality reclaimed Bangor Blue roof slates  for almost 40 years.

Salvaged Blue Bangor / Bangor Blue roof slates have a unique look, creating an instant impression of quality and longevity (built to last). Their blue grey, heather purple tones are difficult to describe and even challenging to capture by a camera.

However what people often don’t realise is that Wilsons Yards reclaimed Blue Bangor slates are approximately half the price of the equivalent new Blue Bangor natural roofing slates.

Where do Salvaged Bangor Blue slates come from?

Blue Bangor’s were very extensively used in the 19th century, including during the peak of the industrial revolution. They were used to roof everything from Large Mills, Potteries, Factories, Hospital’s and general housing.

Many of these old buildings are now reaching the end of their life cycle and are being dismantled or repurposed. With an estimated 500 year lifespan the Bangor blue slates are perfect for salvaging and reusing.

Our demolition and salvage partners remove and carefully grade these slates, discarding any damaged slates and only keeping the best.

At Wilsons Yard we obtain Bangor Blue slates from mainly large demolition projects. This means that the high stock levels that we maintain and large batch size (removed from the same project) allows us to provide continuity of both size and colour, assuring our customers that their roof will not simply be a mix match of conflicting colours.

Our slates are all individually handpicked and sorted, then re boxed in new purpose made crates, all standing vertically to ensure safe transportation.

We currently supply clients throughout Ireland and the UK and also ship to projects as far away as New Zealand.

Our client base includes Builders, Developers, Construction Company’s, private Self builders along with government bodies and organisations such as National Trust.